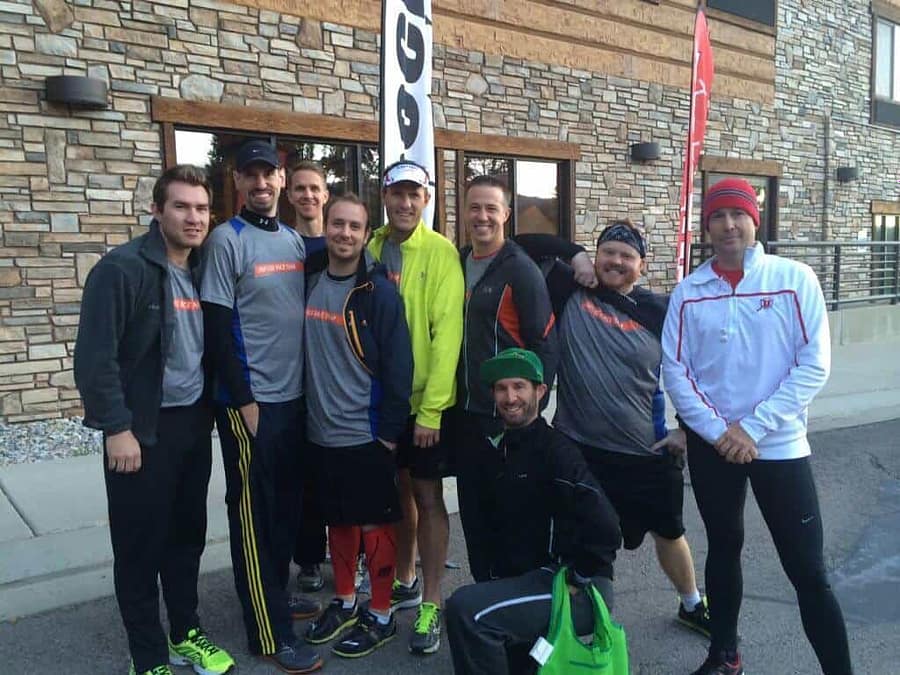 Infuse Teams Up to Tear Up the Red Rock Relay

The RedRock Relay, normally a 200 mile behemoth was shortened by about 50 miles this year due to some traffic issues, but we all wanted to get our miles in so we split up into two teams and pounded it out, doubling up on runners when we needed to. In the end, both teams made it and did a great job. Of course, that doesn’t even begin to express how impressive and, dare we say, fabulous our performance was.

Jeff showed off a new haircut and a fantastic new addition to the side of his head: THE INFUSE MED LOGO!

And as you’ll see in the video below, Tommy chose to really express himself with his outfit. We approve. We’re not sure who decided to take the video in portrait and not landscape orientation, but we’ll forgive him.

In the end, it was an epic adventure and a great chance for us to show off the teamwork and culture we’ve fostered here at Infuse. We’re proud of how we were represented at RedRock, and how each of our employees brings his or her charming and unique personality to our fantastic team. 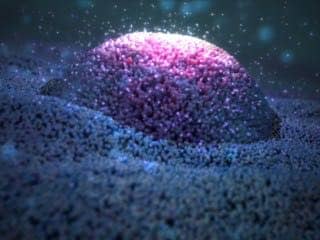 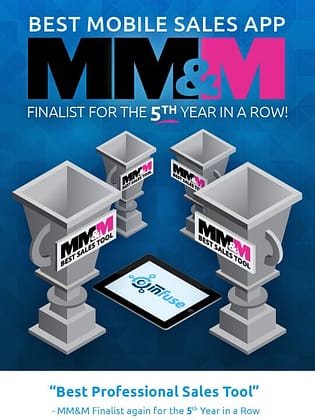 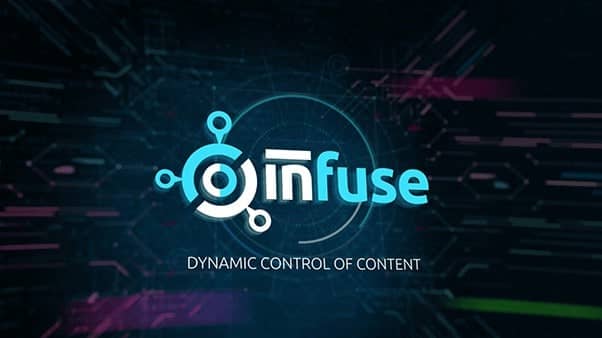