So the Imagine Design Create Tour turned out to be pretty cool.  I arrived and realized Daz has a pretty awesome office space right above the Red Rock Brewery. I picked up my free food and my free beer. Autodesk showed a little teaser at the game engine they just acquired called Bitsquid. They wanted to make it clear they weren’t just thinking about using it for “shoot’em up games” but for industrial, architectural, and medical applications. It had outputs to web, Android, IOS, and of course Xbox and PlayStation just as Unity does. I can’t wait to see more from this as I imagine the integration with 3D Studio Max and Maya will be much better than the current integration with Unity especially where Shader FX is concerned. Creating shaders that could be shared between 3D Studio Max and Maya as well as inside a game engine would speed up our real time workflow.

It then moved on to all the free stuff Autodesk has on the Exchange apps store. Some of which are Composite and Match Mover which are completely free now. There seemed to be a lot of cool free tools there for Maya that they showcased later in the Maya presentation.  One of the pretty cool free tools they spotlighted was 123D free. I had seen it before but after seeing the demo I was pretty impressed especially because it was free. You could get a pretty good model from simple cell phone photos and then bring that into Zbrush or Mudbox for re-topology which then hopefully leaves you with a production ready 3D model.

After a prize giveaway (where I won nothing) we moved on to the Maya presentation. XGen, an arbitrary primitive generator, and Bifrost, a fluid dynamics simulator as well as some new modeling and UV tools where covered. From what I could tell Maya now has UV tools that are still slightly less capable than 3D Studio Max’s but are far better than they use to be. XGen and Bifrost look awesome though. I learned that Bifrost is Naiad if anyone was wondering. I had heard of the acquisition but was hoping it was coming to 3D Studio Max. But no Maya got it instead. They did hint at the fact that it resides outside of Maya and could easily be integrated in 3D Studio Max however. Then when you connect the dots and see that the number 2 item on the 3D Studio Max user voice is a fluid simulation system and underneath that it says under review, I’m pretty sure it’s coming to 3D Studio Max soon. Until then though Bifrost can export alembic format which can be brought into 3D Studio Max. The Maya presentation ended with the announcement that Maya now has a user voice site just like 3D Studio Max. So you Maya guys should go vote. For that matter the 3D Studio Max users should to if you haven’t already.Max user voice.

The night ended with the 3D Studio Max presentation. Not too much to mention here that I didn’t already know after being on the Beta team for the past 3 years. But there were a few things they showed that surprised me like the 2015 viewports vastly improved performance. He showed a scene that ran in 3D Studio Max 2014 at 20 frames per second and tested that same scene in 3D Studio Max 2015 and it ran at a whopping 250 frames per second. There are some awesome free Particle Flow presets that where created by Allan Mckay that are pretty impressive and can be reverse engineered or modified to get your desired effects. I especially got a laugh of the smoking biped man for some reason. Next was a pretty sweet placement tool developed with a Swedish furniture company I can’t wait to test out. He also went over the new layer palette which relieved some grips I had about the changes that were made to it. So there is a toggle switch to switch between layer and outliner views and nested layers which is awesome! You can also create a hierarchy similar to the way you would in Maya by just dragging items onto one another in the outliner. Next Multiple extension releases per year where hinted at by the fact that the latest release is release “1” hint hint. I’m hoping we get Naiad in 3D Studio Max in an upcoming release.

he finale was showing off the Kinect integration with motion builder. So we ended up with the dancing baby model from the 90’s set up with a cat rig in 3D Studio Max. He then brings it in to Motion Builder, Autodesk’s motion capture application, and initialize the Kinect and the Kinect audio. Then he stands in front of the Kinect as says “Kinect record” and he begins dancing around. We could see his movements on the screen being captured to the Motion Builder rig. After a retarget of the captured motion to the babies rig in Motion Builder he sent the data to 3D Studio Max and we had a dancing baby. Since we have a Kinect in our office I think we should do some experiments with it. Especially what kind of hand movements can be tracked by it? I also want to look into integrating Unity, Kinect and Oculus rift.

I’m glad I attended because it was exciting to see some of the new things coming out this year and what the possibilities may be for next couple of years. I got to see some tools that I really hadn’t given a second look to before and they look promising. I hope Autodesk continues to hold these local events in the future because it gave me a chance to see some features and software that I might not have known about otherwise. I also got some free beer, food and list of free software at a free event what could be better than that. 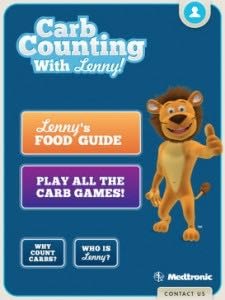 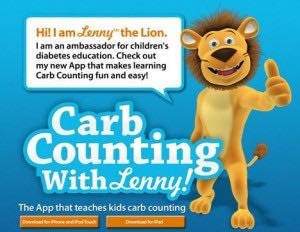 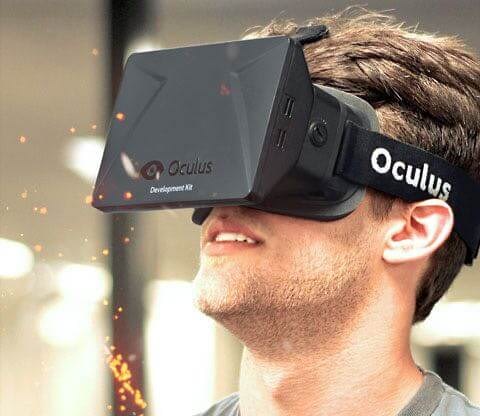