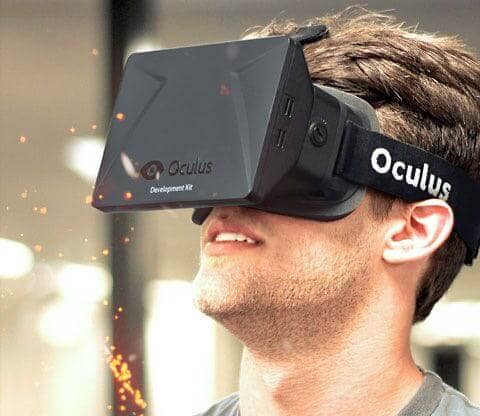 VR History
Virtual reality is not a new concept. The thought of immersing a person into an alternate digital world has been around for decades. In the 80-90s, one could see depictions of VR in sci-fi movies, television, simulations and even gaming centers where customers would duel to the finish inside a virtual battlefield. For whatever reason, the technology just did not support the vision at the time and we saw a waning of  VR  among the masses for almost 2 decades.

Fast forward to 2011, when Oculus founder Palmer Luckey began building VR goggles in his parents’ garage at the age of 18. Luckey continued to build a series of prototypes and eventually got a protoype, the Oculus Rift, onto Kickstarter for funding. The Rift continued to gain attention and Luckey eventually raised $2.4M through Kickstarter. Oculus hired key individuals in both the gaming and technology industries, and the company continued to grow and improve the headset. Infuse Medical saw the potential of VR and purchased the Rift headset and SDK in late 2013 to see how it might apply in our custom digital offerings.

In early 2014, Facebook purchased Oculus for a healthy $2B. Oculus quickly became a household name and Palmer Luckey appeared on the covers ofWired and Forbes among others. In an online statement on the reasons for Facebook’s acquisition of Oculus, Mark Zuckerberg stated, “Our mission is to make the world more open and connected. For the past few years, this has mostly meant building mobile apps that help you share with the people you care about. We have a lot more to do on mobile, but at this point we feel we’re in a position where we can start focusing on what platforms will come next to enable even more useful, entertaining and personal experiences.” He continued, “After games, we’re going to make Oculus a platform for many other experiences. Imagine enjoying a court side seat at a game, studying in a classroom of students and teachers all over the world or consulting with a doctor face-to-face — just by putting on goggles in your home.”.

How it works
Oculus is not the only VR headset out there. Google and Sony both have headsets either out, or soon to hit the market. And even Samsung partnered with Oculus for a mobile headset that works with the Galaxy Note 4. But the concept behind the technology is essentially universal. The software splits the 3d environment into 2 visible panes. Then the headset projects the left pane into the left eye, and the right pane into the right eye. The 2 panes deviate from each other slightly, and the hardware and software together “trick” the brain into seeing depth and form on the 3d objects. In addition, the headset also controls the “camera” in the virtual scene, so when the person moves their head and looks around, the scene adjusts accordingly. The end result is an incredibly immersive, virtual experience.

Infuse Medical has watched this recent surge in VR with great interest and enthusiasm. Our deep rooted abilities in 3D medical animations and interactivity directly apply to this exciting and emerging technology. Infuse has already developed several proofs of concept and kicked off projects with some of our clients to make use of the immersive nature of VR. Imagine a simulation, where instead of watching a video of a scope moving through the bronchial tubes, the user actually feels like they are there? Or a training module where instead of reading bullet points in an eLearning powerpoint about OR Protocol…the user is immersed in a virtual OR and interacting with the patient and equipment around them? Even the very nature of VR could be a fantastic tradeshow attractor to get curious customers into your booth.

Contact us today to see how VR can enhance your marketing and training initiatives. We’d love to talk with you! 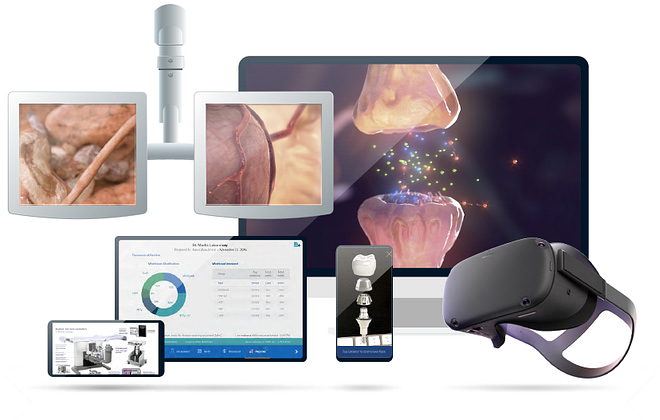 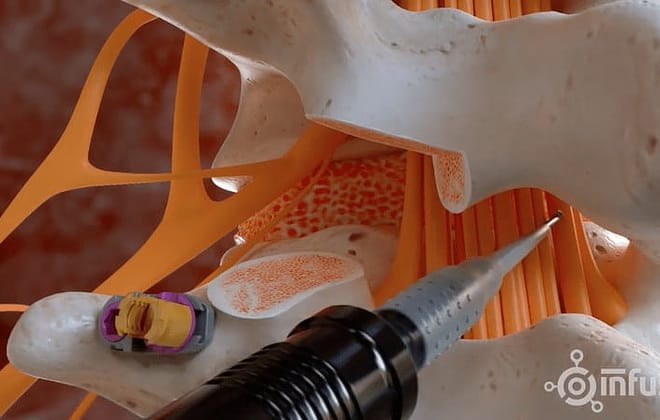